We want children and adolescents to lead a life worth living. Markers of mental conditions are detected early in their school and social environment. Affected individuals are not stigmatized, but receive attentive, competent support.
We support those affected and the people in their school and family environment with scientifically based online training and prevention offers designed just for them.

Our vision of a content life, worth living for young people, asks for fearless and responsible togetherness. In the video young people tell us what mental health and stigmatization mean to them within the context of school.

Our goal is to detect markers of mental illness early to enable those affected as well as their social environment to live a content life that is worth living to them.

“It takes a village” is our focal point: we can only meet this challenge together. We need to acknowledge our shared responsibility. Our support not only aims at those directly affected but also at their families, as well as their educational surroundings: Friends, parents, schoolmates, teachers, as well as everyone who works at schools. In addition to that, we also take other social environments into account, such as sports associations, voluntary work, and social media.

Specifically, we want to achieve our goal with our scientifically substantiated digital training programs and preventative measures for teachers, youth, and parents.

For teachers
Teachers bear a huge responsibility – one tomoni mental health wants to share by empowering and supporting them. Specially developed training modules are designed to help teachers and all school stakeholders detect warning signs of mental conditions at an early stage and to enable them to provide initial support. Read more

For youth
tomoni mental health wants to help you as soon as you might notice that you don’t feel so well or that you feel different from everybody else – even if you aren’t ready to talk about it with your friends or anyone in your family. We want to show you that there are ways out of difficult, dark or what seem to be hopeless situations. tomoni mental health is there for you on the way to treatment. Read more

For parents
tomoni mental health wants to help parents learn about mental conditions in children and adolescents through a scientifically validated information and education offering online. Our objective is to raise parental awareness so that they can detect mental conditions affecting their children and those around them as early as possible.  Read more

According to WHO, one in seven young people aged 10 to 19 suffered from a mental illness in 2019. One third of all people suffer from a mental condition at least once in their lives. Despite this, such conditions are still often stigmatized and treated as taboo.

tomoni mental health was founded as a non-profit company by Alix and Oliver Puhl in 2022 with the aim of providing scientifically assessed support, effecting change, and thus counteracting the stigmatization of mental conditions on three levels:

tomoni mental health wants to help make talk about mental health aspect of everyday school life. After all, the earlier any mental condition is detected, the greater the chance of treating it and being able to lead a happy life.

75 percent of all mental conditions diagnosed in adults arose while they were still at school. Therefore, it is particularly important to support young people proactively and quickly. Early-stage diagnosis and targeted therapy of most mental conditions enables patients to cope better with their illness and lead a happy life worth living.

The two founders are well aware of this issue’s urgency. One of their four children, their son Emil, took his own life at the age of 16 in the summer of 2020. Emil suffered from symptoms of Asperger syndrome and a depression that had recently been greatly exacerbated by it. Both were detected only two months before his death.

tomoni is a Japanese word meaning ‘together’. In an equally balanced exchange between science, school, affected persons and those involved with them, a digital needs-based offering is to be created aimed at people who want to actively contribute to detection and destigmatization of mental illness in children and youth.

tomoni’s work is supported by a scientific advisory board, an educational advisory board, school stakeholders, and the game.changers – a group of affected and committed adolescents and young adults.

Our work at tomoni is actively supported by our scientific and our educational advisory board, as well as our game.changers, a network of motivated young people, of which some have experienced mental illness themselves. Thanks to constant exchange at all three levels, we make sure that our offers are scientifically substantiated as well as optimally customized for the respective recipients.
Scientific advisory board

Under the leadership of Prof. Dr. Andreas Reif, the scientific advisory board, consisting of seven members, advises tomoni mental health. It ensures that we take the latest research findings into account in our work. With its member expertise in adult as well as child and adolescent psychiatry,... Read more

Members of the educational advisory board represent all types of schools. The board includes experienced teachers and those just starting their careers, specialist teachers as well as those with school management responsibilities and teachers elected as liaisons. Two school social workers are also board members. Read more

The game.changers are a diverse group of committed youth and young adults, some of whom are affected themselves. From the very beginning, they have given tomoni mental health key advice and provided impetus in the conception, realization, and further development of the digital safe space by sharing their experiences, ideas, ... Read more 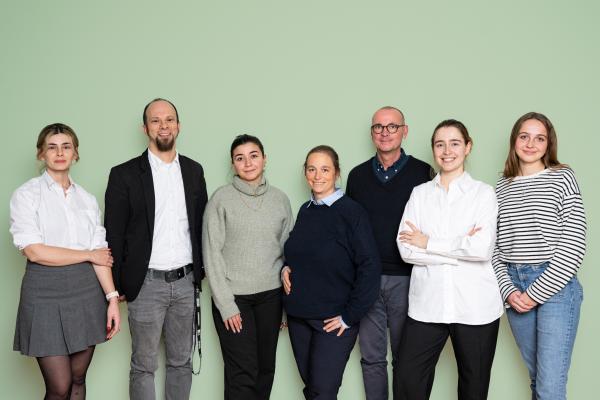 tomoni.teachers is a training program of the non-profit tomoni mental health gGmbH for teachers and school counselors. The aim is to increase knowledge and the ability to act when recognizing mental illness in... 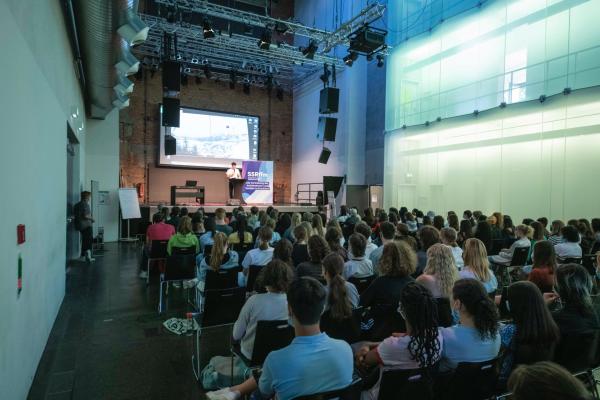 The second Frankfurt School Suicide Prevention Day was held at the beginning of July 2022 with about 230 participants. Because of limited space, not all requests to participate could be honored. Lectures... 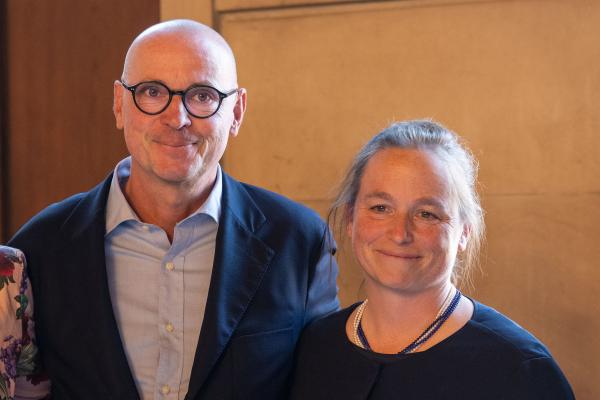 As part of a ceremony on at the Frankfurt Roemer to register Puhl Foundation in the Golden Book of foundations, Alix and Oliver Puhl announce the launch of tomoni mental health gGmbH, a nonprofit focusing on...

tomoni mental health operates through many different forms of support, because only together change is possible. We are always happy about any advertising of our training courses or volunteer or collaboration efforts that amplify our vision. Please send unsolicited applications to people@tomonimentalhealth.org.

With donations and grants being our sole means of funding, we are happy about every single donation we receive as support. As a non-profit company, we are also entitled to issue donation receipts.

You are interested in working with tomoni as a docent and have completed your bachelor's or master's degree in psychology or are currently completing your studies as a psychotherapist or psychiatrists, or have already finished them? Then contact us at people@tomonimentalhealth.org. We are looking forward to your message!